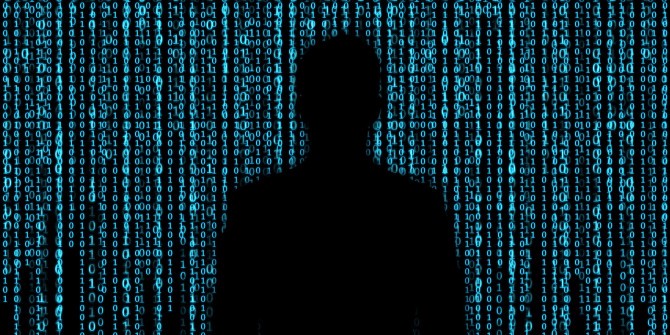 Sorry for this image!

In my previous article ( https://hackernoon.com/how-ive-captured-all-passwords-trying-to-ssh-into-my-server-d26a2a6263ec ) I’ve modified SSH in order to print the password that bots or “hackers” where trying against my server.

I felt that the next step is letting them in , so that’s what i did last week. 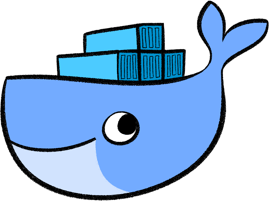 Docker is the obvious option , but i had a number of concerns , from attacks that run from the container triggering some kind of resource exhaustion (fork bombs , file number etc etc) to uploads, yes uploads i was concerned people uploading wrong content to the containers on my servers.

Also i didn’t want to let all the bots log into the SAME container , i want to give one container per bot

I’ll drop all the capabilities and then add the ones i really need:

I’ve could’ve limited the memory too but i forgot about it .

The second thing I’ve used is a project called sshesame which i forked (https://github.com/bechampion/sshesame) and I’ve added some modifications.

Basically sshesame acts as an openssh server and mocks a shell , it let’s you in and for any command you run it returns nothing for example:

That’s the server running you can see that my password was “anything “ , literally everything goes:

So that’s the deal , it let’s you in using any password , and you can run commands all you want , they don’t return anything.

Lastly I wanted to disallow internet access from the container itself as well as sshing into the host so iptables and sysctl helped here as: 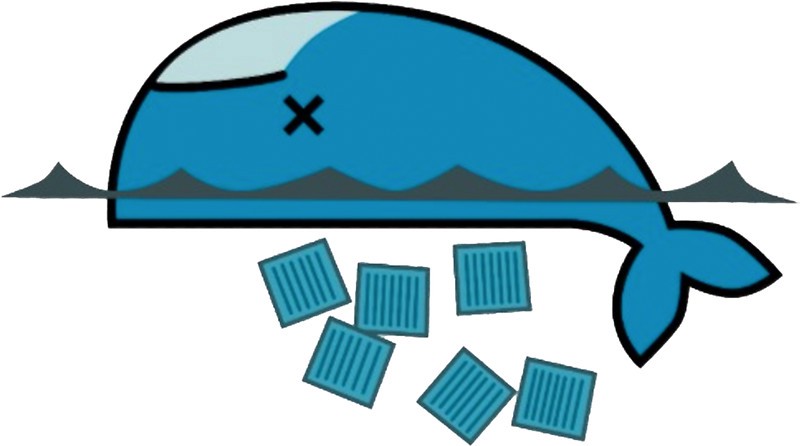 I realised after a little test that most bots where running uname -a and exiting in complete sadness , so i forked sshesame and added a number of commands, motds and PS1 promts , have a look at (https://github.com/bechampion/sshesame/blob/master/channel/channel.go#L46) and other places too.

Step 4 Give each connection a unique container: 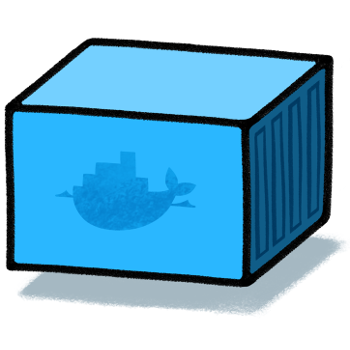 Well if i woul’ve used some normal docker port translation , for example

That would land all the attackers or bots in the same container , but Ididn’t want that , i want each individual bot/attacker in it’s own container.

So xinetd and socat to the rescue:

So that’s what the service looks like in xinetd , REMEMBER TO CHANGE /etc/services to match this port assignment .

So every connection coming into port 22 will execute honey.sh , honey.sh looks like:

The most important thing here is , i get the container ip and i run

That sends all the traffic comming in from xinetd to the container in question in it’s native port , that happens to be 2222 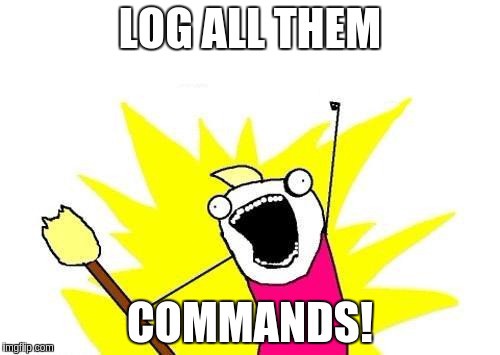 Before i came across sshesame , i was thinking stracing all the containers or auditd , auditd came in handy to be honest i got to log all the execve calls with something like:

I managed to get something similar with strace as well:

Ultimately , I’ve decided to use sshesame default json logging , which is stdout when running in the container. It looks something like:

Step 6 Make a dockerfile and push it up: 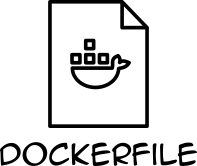 So the next step was create a multi staged docker file that compiles sshesame and copies it to alpine, it looks like this

All this can be found in:

I must say that for some bizarre reason days went by without people logging in , i would get an eventual port scanning and that was it , but after a few days some things started to appear:

When i saw this is when i started to think that sshesame maybe was TOO obvious , and I’ve added the modifications that i stated above.

After a few days:

For a few days i didn’t see anything interesting , just unames or /proc/cpuinfo … but then things started to show up

Basically downloading something , chmod it and run it , most of these hosts will go offline after a few minutes.

The same thing really , but this guy was most careful , removing his bash_history for example or

Without going into much detail , the file’s they’re downloading are elfs , stringing them you get something like: 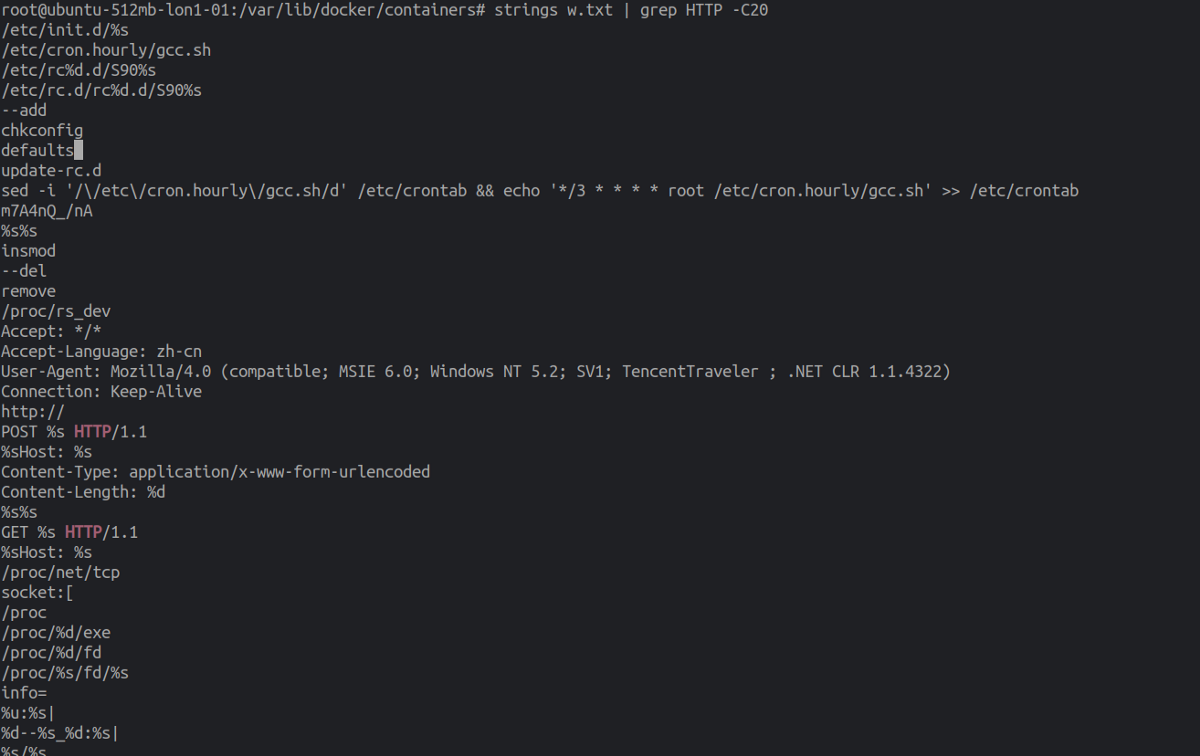 All sorts of worrying things , insmods , cronjobs , url requests and sockets ..I ran this through some antivirus and they seemed to be used for DDOS.

I hope this is a sort of an illustration of what things you can get with an SSH honey pot , to be fair I was expecting something more advanced , but it ended up being that ..I’m pasting everything in gist , so you can get it here: